by Son Of John & John Parker 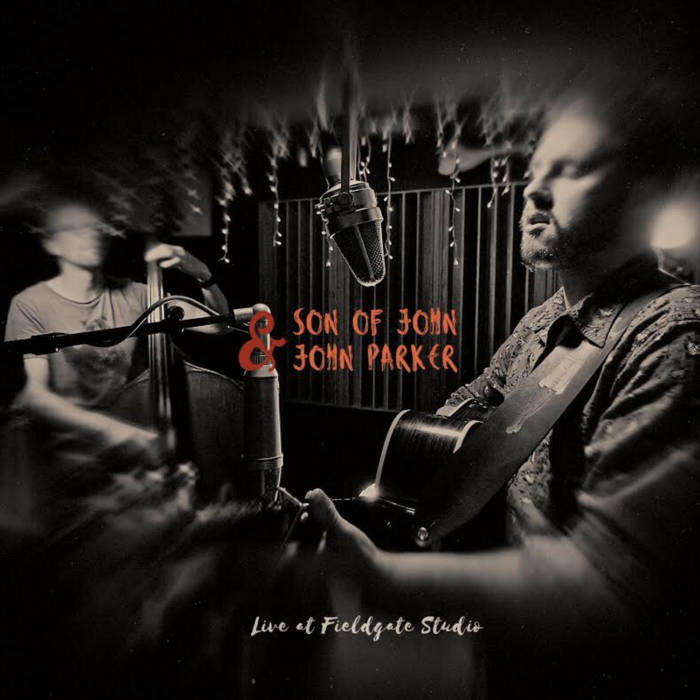 After a little antipodean hiatus Son Of John (Jacob Johnson) is back performing with renowned double bassist John Parker. Last year the duo released their debut E.P “Live at Fieldgate Studio”.
“As with his debut album, the playing is faultless, the original songs outstanding and, if anything, the intervening 2 years have rendered Jacob's voice even more distinctive.” – Paul Jackson(Fatea) ... more

Bandcamp Daily  your guide to the world of Bandcamp

Featuring appearances from Kari Faux, Bluestaeb and and interview with NY-bred artist Wiki